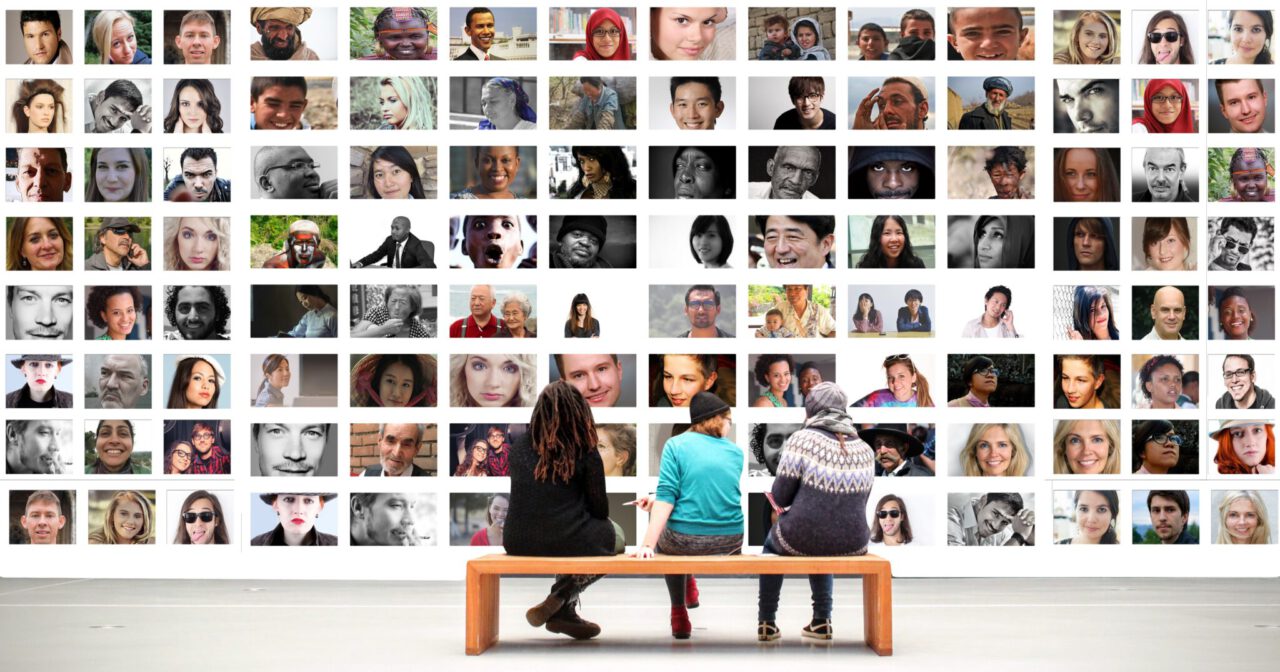 The new EU digital rulebook sets out unprecedented standards on the accountability of online companies, within an open and competitive digital market.

On Tuesday, Parliament held the final vote on the new Digital Services Act (DSA) and Digital Markets Act (DMA), following a deal reached between Parliament and Co uncil on 23 April and 24 March respectively. The two bills aim to address the societal and economic effects of the tech industry by setting clear standards for how they operate and provide services in the EU, in line with the EU’s fundamental rights and values.

What is illegal offline, should be illegal online

The Digital Services Act (DSA) sets clear obligations for digital service providers, such as social media or marketplaces, to tackle the spread of illegal content, online disinformation and other societal risks. These requirements are proportionate to the size and risks platforms pose to society.

The new obligations include:

Very large online platforms and search engines (with 45 million or more monthly users), which present the highest risk, will have to comply with stricter obligations, enforced by the Commission. These include preventing systemic risks (such as the dissemination of illegal content, adverse effects on fundamental rights, on electoral processes and on gender-based violence or mental health) and being subject to independent audits. These platforms will also have to provide users with the choice to not receive recommendations based on profiling. They will also have to facilitateaccess to their data and algorithmsto authorities and vetted researchers.

The Digital Markets Act (DMA) sets obligations for large online platforms acting as “gatekeepers” (platforms whose dominant online position make them hard for consumers to avoid) on the digital market to ensure a fairer business environment and more services for consumers.

To prevent unfair business practices, those designated as gatekeepers will have to:

Gatekeepers can no longer:

To ensure that the new rules on the DMA are properly implemented and in line with the dynamic digital sector, the Commission can carry out market investigations. If a gatekeeper does not comply with the rules, the Commission can impose fines of up to 10% of its total worldwide turnover in the preceding financial year, or up to 20% in case of repeated non-compliance.

During the debate Christel Schaldemose (S&D, DK), rapporteur for the Digital Services Act said: “For too long tech giants have benefited from an absence of rules. The digital world has developed into a Wild West, with the biggest and strongest setting the rules. But there is a new sheriff in town – the DSA. Now rules and rights will be strengthened. We are opening up the black box of algorithms so that we can have a proper look at the moneymaking machines behind these social platforms.”

Andreas Schwab (EPP, DE), rapporteur for the Digital Markets Act said : “We no longer accept the “survival of the financially strongest”. The purpose of the digital single market is that Europe gets the best companies and not just the biggest. This is why we need to focus on the legislation’s implementation. We need proper supervision to make sure that the regulatory dialogue works. It is only once we have a dialogue of equals that we will be able to get the respect the EU deserves; and this, we owe to our citizens and businesses”.

Once formally adopted by the Council in July (DMA) and September (DSA), both acts will be published in the EU Official Journal and enter into force twenty days after publication.

The DSA will be directly applicable across the EU and will apply fifteen months or from 1 January 2024 (whichever comes later) after the entry into force. As regards the obligations for very large online platforms and very large online search engines, the DSA will apply earlier – four months after they have been designated as such by the Commission.

The DMA will start to apply six months following its entry into force. The gatekeepers will have a maximum of six months after they have been designated to comply with the new obligations.

Further information, reactions and positions for subscribers only: