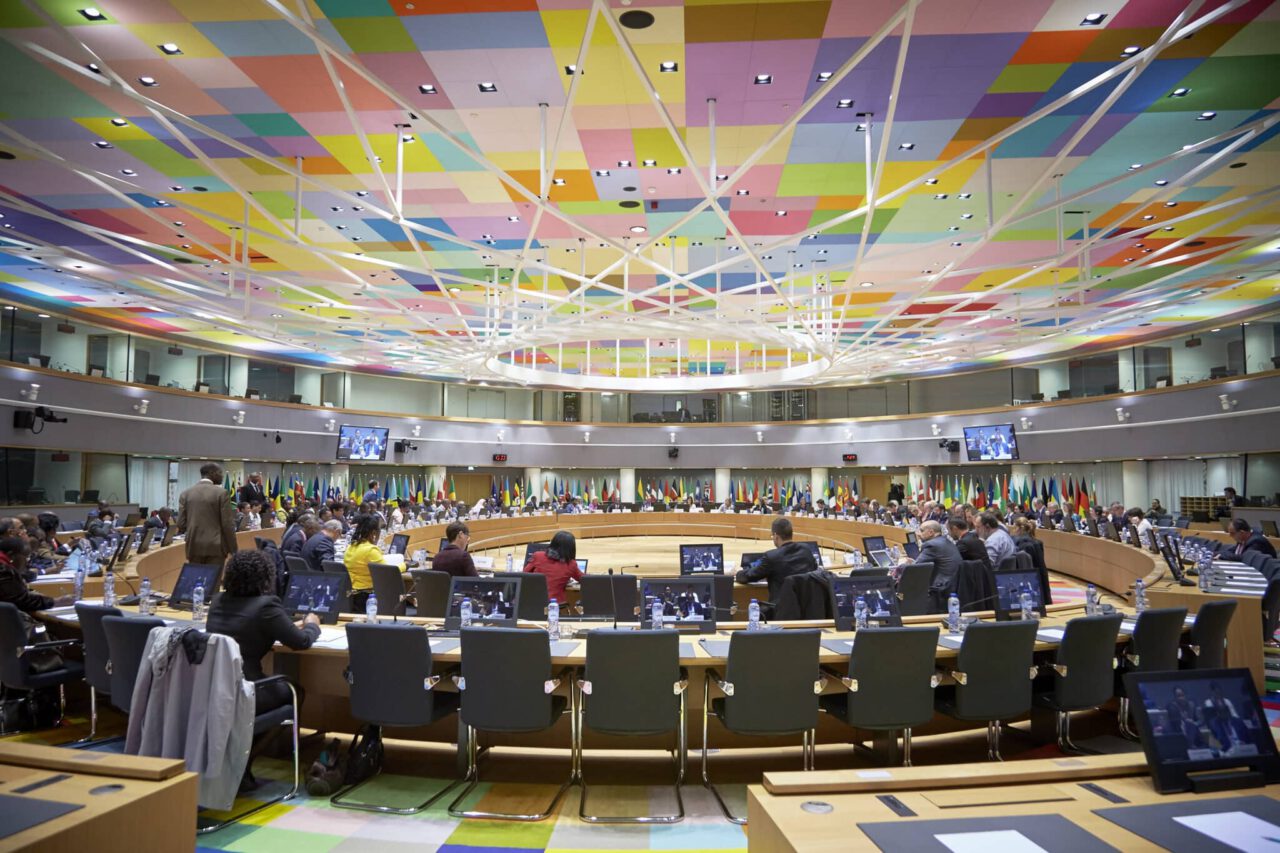 The Council today adopted a decision extending for one year, until 31 July 2023, the framework for targeted restrictive measures to address the situation in Lebanon.

This framework, originally adopted on 30 July 2021, provides for the possibility of imposing sanctions against persons and entities who are responsible for undermining democracy or the rule of law in Lebanon, and this through any of the following actions:

On 7 December 2020, the Council adopted conclusions in which it noted with increasing concern that the grave financial, economic, social and political crisis that has taken root in Lebanon had continued to worsen over the previous months and that the Lebanese population was the first to suffer from the increasing difficulties in the country. It underlined the urgent need for the Lebanese authorities to implement reforms in order to rebuild the confidence of the international community and called on all Lebanese stakeholders and political forces to support the urgent formation of a credible and accountable government in Lebanon, able to implement the necessary reforms.

Since then, the Council has repeatedly expressed grave concern about the deteriorating situation in Lebanon and has repeatedly called on Lebanese political forces and stakeholders to act in the national interest.

On 30 July 2021 the Council adopted a framework for targeted restrictive measures to address the situation.

The timely holding of recent general election on 15 May 2022 has yet to translate into the formation of a fully-fledged government and the welcome signature of a Staff-level agreement with the International Monetary Fund (IMF) on April 7th 2022 remains to be converted into a disbursing agreement with the IMF.

Meanwhile, the economic, social and humanitarian situation in Lebanon continues to deteriorate and the people continue to suffer.

The Union remains ready to use all its policy instruments to contribute to a sustainable way out of the current crisis and to react to a further deterioration of democracy and the rule of law, and of the economic, social and humanitarian situation in Lebanon.

The stability and prosperity of Lebanon are of crucial importance for the whole region and for Europe. The EU stands by the people of Lebanon in this hour of need. However, it is of the utmost importance that the Lebanese leadership put aside their differences and work together to form a government and enact the measures required to steer the country towards a sustainable recovery.