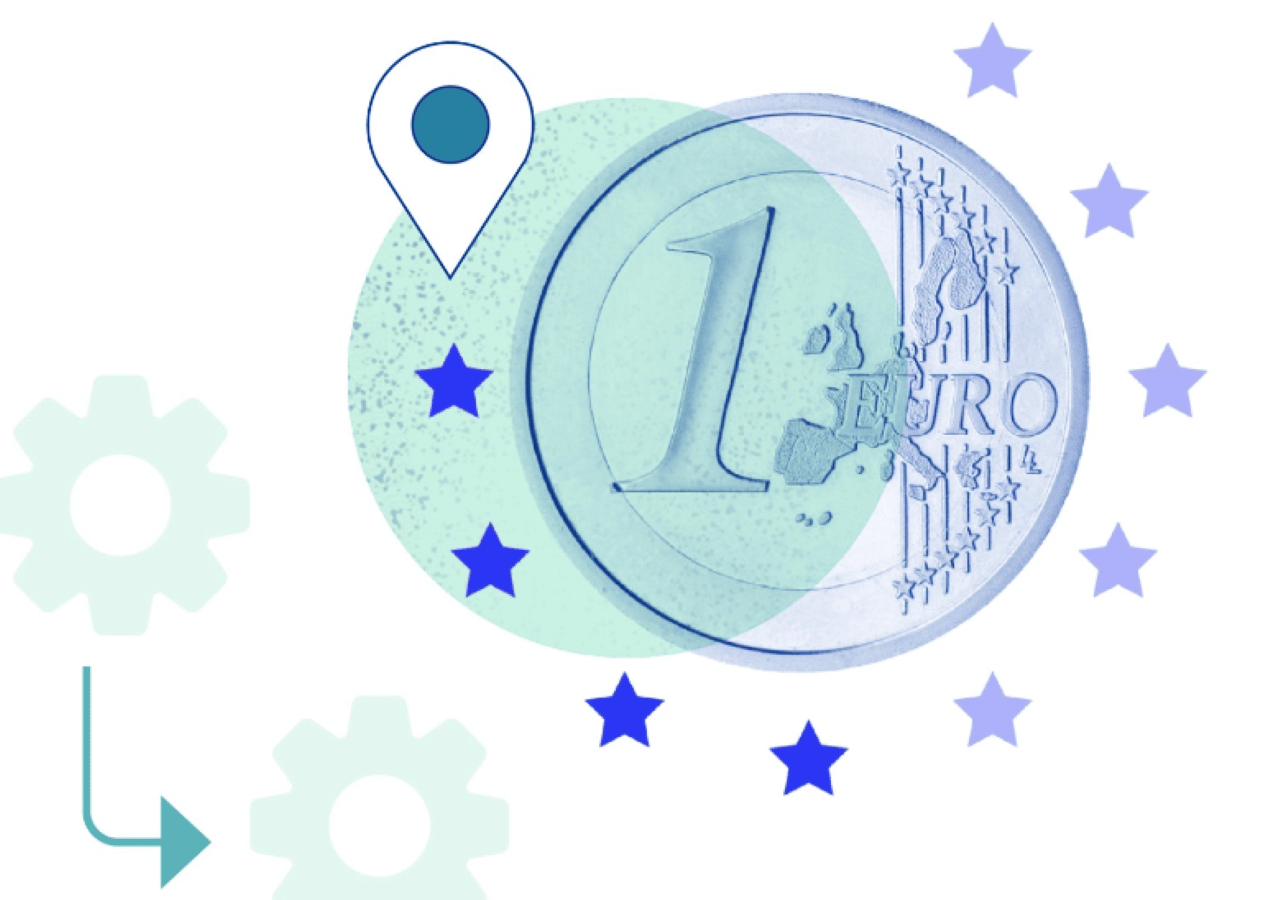 Over breakfast, ministers had an informal exchange of views on the current economic and financial situation, in the context of rising inflation.

EU economy and finance ministers agreed to continue to coordinate economic policies to respond to the rise in inflation, especially with temporary measures to protect the most vulnerable households.

Following the interinstitutional agreement of 16th December 2020, EU economy and finance ministers discussed the proposed decision on the system of new own resources of the European Union. This discussion was based on a Presidency note and covered inter alia the carbon border adjustment mechanism (CBAM) and the EU emissions trading system (EU ETS).

Ministers expressed their views on the introduction of new own resources to ensure the repayment of the EU recovery plan, and on the timetable for their implementation.

The Council took note of the state of play as regards the legislative package on anti-money laundering.

The Council agreed its position (general approach) on amendments to the Solvency II directive, the EU’s main piece of legislation in the insurance area. The Council underlined that the insurance and reinsurance sector can provide private sources of financing to European businesses and can make the economy more robust by providing protection against a wide range of risks.

To improve the European capital market and strengthen investor protection, the Council reached agreement on its position (general approach) on a review of the alternative investment fund managers directive, which is the legislative framework which governs managers of hedge funds, private equity funds, private debt funds, real estate funds and other so-called alternative investment funds in the Union.

Ministers took stock of the implementation of the Recovery and Resilience Facility (RRF). The Council adopted its implementing decision on the approval of the recovery and resilience plan (RRP) of Poland.

The Recovery and Resilience Facility is the EU’s programme of large-scale financial support in response to the challenges the pandemic has posed to the European economy. The facility’s €672.5 billion are used to support the reforms and investments outlined in the member states’ recovery and resilience plans. €100 billion have already been disbursed.

The Council approved the recommendations on the 2022 National Reform Programmes and delivered an opinion on the 2022 Stability and Convergence Programmes. They take into account the spring 2022 forecast and the continuation of the Stability and Growth Pact’s general escape clause into 2023 and address the budgetary stance of member states in qualitative rather than quantitative terms, given the exceptional current circumstances.

Bruno Le Maire, President of the Council, and Zdravko Marić, Deputy Prime Minister and Minister for Finance, Croatia, at the adoption of the first legal act on Croatia’s accession to the euro area (Luxembourg, 17 June 2022)

Enlargement of the euro area: Croatia

The Council adopted a recommendation which is the first part of a legal process which will enable Croatia to become a member of the euro area and to benefit from using our common currency, the euro, as of 1 January 2023.

The Presidency presented the state of play as regards current legislative proposals in the field of financial services.

The Council considered it timely to further strengthen cooperation with Norway as regards administrative cooperation, combating fraud and recovery of value added tax (VAT) claims. To this end, it authorised the Commission to open negotiations with Norway in order to strengthen an agreement between the EU and Norway which entered into force in 2018.

The Council adopted conclusions on the progress achieved by the “Code of Conduct” Group (Business Taxation) during the French Presidency.

As an item without discussion, the Council took note of a progress report on the revision of the energy taxation directive.