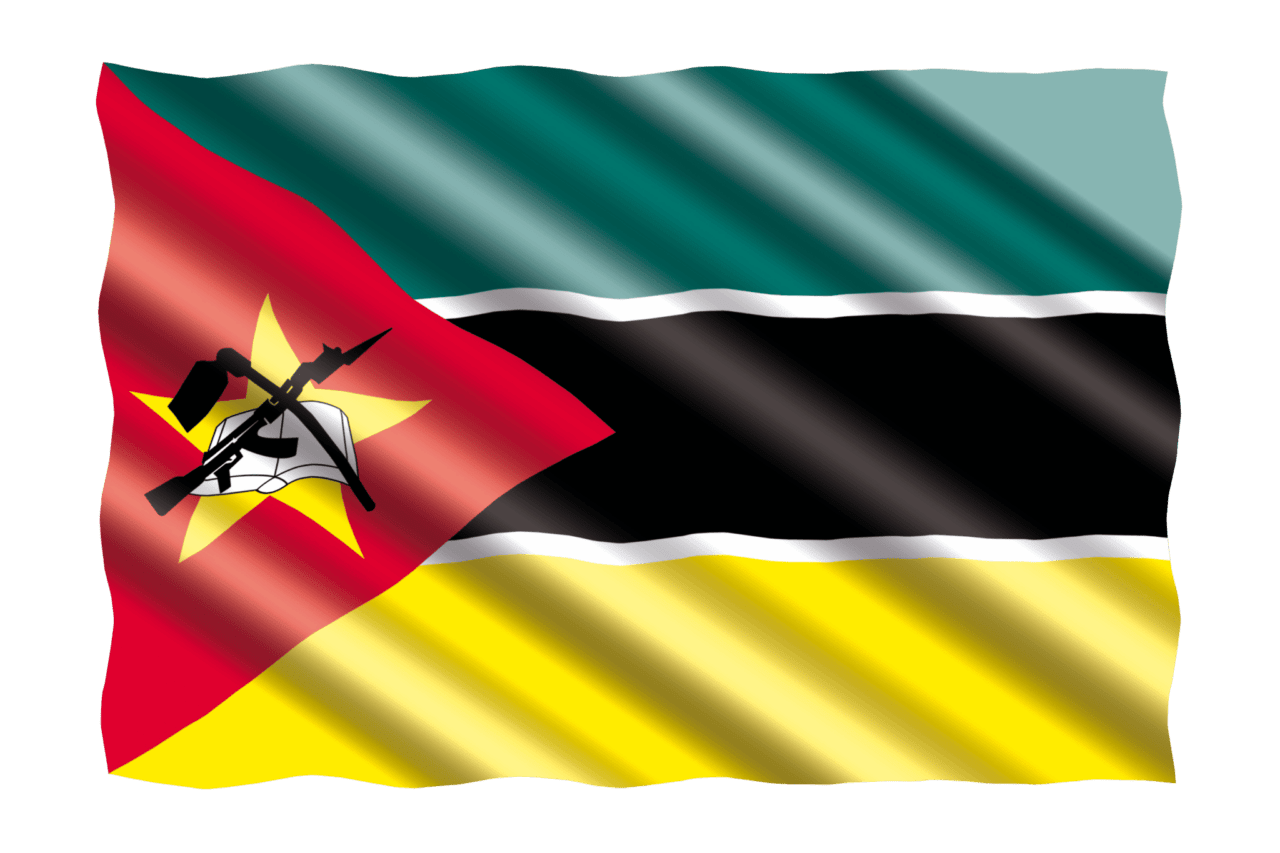 The Flag of Mozambique. Photo by jorono on Pixabay

HR/VP Blog Post – Last week I was in Mozambique, a country where EU support plays a significant including through one of the largest recipients of EU support and host to one of our EU military training missions. My visit aimed to show that the EU does not forget crises in other parts of the world, despite facing the worst threat to European security since the end of World War II with the war of aggression against Ukraine. Mozambique’s fight against terrorism is one of these security crises that we help to tackle using all EU instruments.

In Europe, we are very focused on Russia’s aggression against Ukraine and its implications for European security. But other crises and global problems do not stop. On the contrary, they have often been aggravated by the consequences of this war. We need more than ever to continue to work with our partners around the globe to defend the rules-based order and to keep up our work on global challenges. For this purpose, the EU’s close partnership with Africa is crucial.

Mozambique and terrorism in Cabo Delgado

This was the backdrop of my two-days visit to Mozambique. It is a coastal country in Southern Africa with an area bigger than any EU country, inhabited by some 30 million people. With its fast demographic growth (6 children per woman on average), its population is set to double by 2050 (and already now almost half of the population is under the age of 14). Mozambique ranks 181/189 on the Human Development Index and the poverty rate is above 60%. After the country became independent from Portugal in 1975, Mozambique went through a protracted civil war that ended in 1992, but it was only in 2019, that a “definitive” peace and reconciliation agreement was reached. My predecessor Federica Mogherini came to Maputo to witness the signature of this historic agreement that the EU supported significantly.

While the agreement holds for most of the country, the northern Cabo Delgado province has suffered from armed attacks since 2017 leading to an unprecedented humanitarian and security crisis. Fighting have resulted in over 4.000 deaths, some 950,000 internally displaced persons and 1.5 million people in need of humanitarian assistance in this region. This insurgency is inspired and driven by ISIS, while local grievances and domestic root causes also play a significant role. Foreign fighters are involved and their transit to Cabo Delgado poses risks to neighbouring countries. Due to this instability, the region has become a hotspot of organised crime (heroin, wildlife, wood and gemstone trafficking for instance) in Mozambique and the entire Southern African region.

Following the establishment of an EU training mission and the deployment in 2021 of Rwandan and Southern African Development Community (SADC) troops to Cabo Delgado to support the efforts of the Mozambican army, these armed groups temporarily lost the initiative. However, security incidents have continued in the province as the armed groups have dispersed and changed tactics.

The EUTM Mozambique, launched in November 2021, is a key element in the EU’s commitment to help Mozambique’s fight against this terrorism. Over the next two years, it will train 11 units of the Mozambican army (commandos and marines) that will be part of a future Quick Reaction Force. In addition to military training, the EUTM is also providing training on human rights and international humanitarian law, in cooperation with the International Committee of the Red Cross (ICRC) and relevant UN organisations. Ten EU member states participate to the Mission with 110 soldiers deployed at the moment. This mission is now fully operational, having already trained 600 soldiers. During my stay in Mozambique, I visited the mission to hand over European Peace Facility (EPF)-funded equipment and witness a change of command.

In all of this, we work closely with the Southern African Development Community Mission in Mozambique (SAMIM), and during my visit, I announced the EU decision to provide € 15 million to this mission in addition to the € 89 million of EPF support. It is the first time ever that we train people while in parallel providing them with equipment. In the coming weeks, I hope that our member states will also agree on my proposal to support the Rwandese military mission that has been decisive to improve the situation in Cabo Delgado.

But we know that you cannot win a war against terror with soldiers and weapons only. To win this kind of war, one needs to win the peace as well. This is why we work closely with the Government of Mozambique to cover the full spectrum of humanitarian, development, security and peace-building actions. In parallel to our security support, we focus on education, access to water and sanitation, energy, nutrition and climate change. This includes a package of € 428 million for the period 2021-2024, in addition to around €R 36 million of humanitarian assistance (mainly to Cabo Delgado since 2021).

Some journalists in Mozambique have asked me whether our support to the fight against terrorism in Cabo Delgado is linked to the gas reserves in this region. My answer was clear: the gas discoveries in Mozambique should benefit the Mozambican people first and foremost, while they can also help to tackle the global energy crisis and energy demand. But that is not the primary reason of our engagement in Mozambique. The security of Europe starts in places that can be sometimes thousands of kilometres away. The Somali crisis have had profound repercussions on the neighbouring countries and the ship traffic in the Horn of Africa and the Sahel crisis also started in a limited area and quickly spread all over the region. We need to help avoid that kind of large scale destabilization happening in another place on the continent. This is why we support the efforts of Mozambique in Cabo Delgado.

Work together to defend multilateralism and a rules-based international system

I discussed these issues with the President of Mozambique as well as the Foreign Affairs and Defence Ministers. In addition, we focused on how to strengthen our partnership on the international stage in the context of Mozambique’s election as a non-permanent member of the UN Security Council as of next year. Both Mozambique and the EU know that multilateralism needs to be strengthened at a moment when Russia is sending shockwaves around the world by tearing down basis principles of the rules-based order.