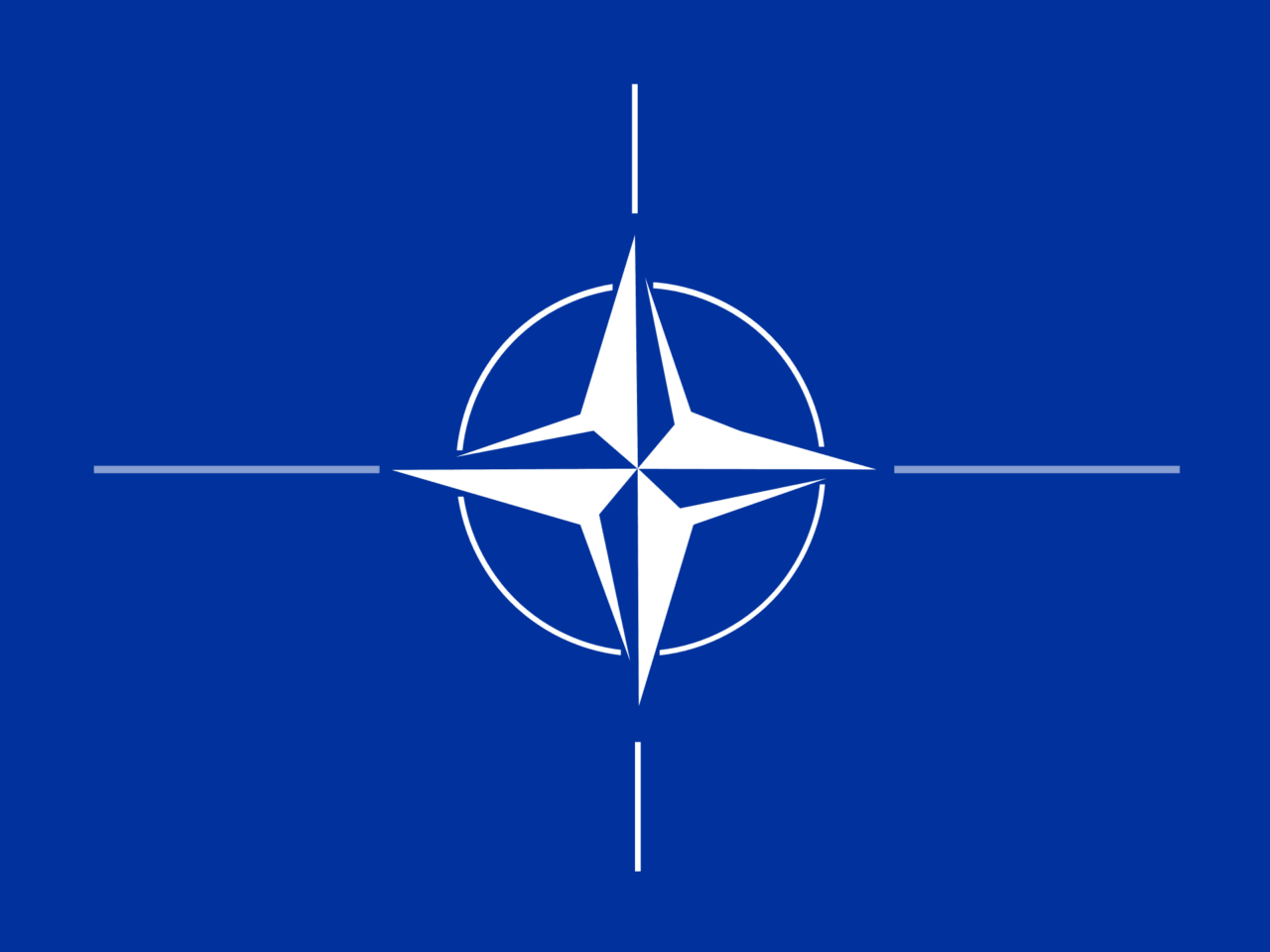 The long-range operation, led by Allied Air Command, was executed over Slovakia. Photo by Clker-Free-Vector-Images on Pixabay

Allied aircraft from Slovakia, France, Türkiye, the US and the UK have taken part in a multinational exercise to train the interoperability of Alliance members in a complex and demanding scenario. The long-range operation, led by Allied Air Command, was executed over Slovakia with many Allies flying from their home bases.

The formation included 4th and 5th Generation fighters, including F-22s, Rafales, MiG-29s and Eurofighter Typhoons alongside B-52 bombers all support by a number of air refuelling aircraft. The formation operated against the joint German-Netherlands, Surface Based Air and Missile Defence Patriot batteries that are currently deployed in Slovakia to shield NATO’s eastern flank. Participants benefited from essential joint training including the employment of precision strike capabilities, enhancing Alliance interoperability and improving readiness.

“The participation of such a diverse and capable array of Allied aircraft demonstrates the Alliance’s ability to react to any threat to NATO nations across the Euro-Atlantic area,” said Air Marshal Johnny Stringer, Deputy Commander, Allied Air Command. “Allied air power operates freely and rapidly across SACEUR’s area of responsibility, and is essential to ensuring freedom of access and the maintenance of collective security. Training like this displays the reach, interoperability and agility of our forces that continue to safeguard all NATO nations,” he concluded.

This is the first mission for the USAF B-52 bombers post their arrival in Europe on August 18 for another scheduled Bomber Task Force rotation. This will see them operating alongside Allies across the continent during similar missions for the next two months.

The aim of this complex multinational mission was to prepare NATO forces to operate in a contested and sophisticated threat environment. This ensures a capable and credible response to potential aggression, set against the background of heightened tensions following Russia’s invasion of Ukraine. The training was conducted in compliance with international laws and standards and executed within NATO airspace.