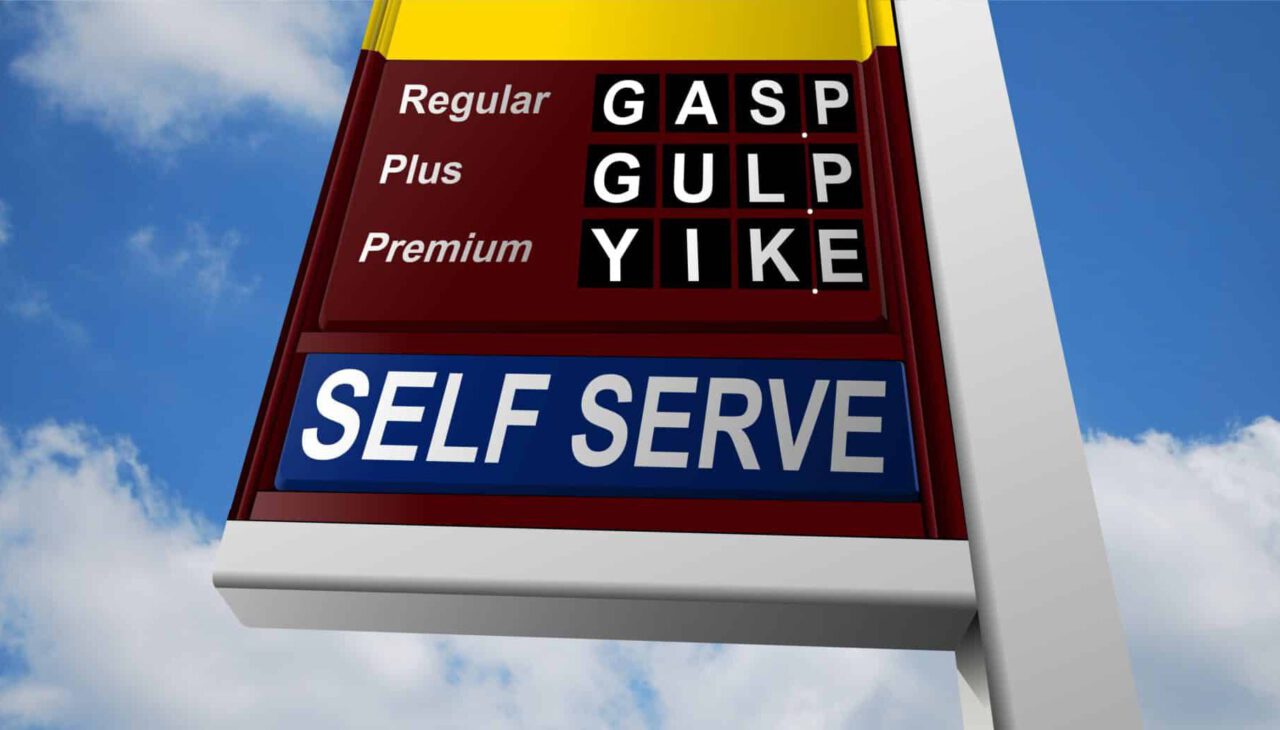 Energy prices going through the roof. Photo by Merio on Pixabay

António Guterres urges support to most vulnerable, and transition to renewables

“The combined profits of the largest energy companies in the first quarter of this year are close to US100 billion. I urge governments to tax these excessive profits, and use the funds to support the most vulnerable people through these difficult times,” he said.

The GCRG’s third brief recommends that governments find the most effective ways to fund energy solutions, such as publicly funded cash transfers and rebate policies, to protect vulnerable communities everywhere, including through windfall taxes on the largest oil and gas companies. At the same time, the brief urges a transition to renewables.

The brief comes on the heels of the landmark Black Sea Grain Initiative which was agreed between Russia, Türkiye and Ukraine, under the auspices of the United Nations, on 22 July, paving the way for the first shipment of grains from Ukraine to leave the port of Odesa on 1 August.

There is increasing fear that the rising costs of energy may price out many developing countries, especially the most vulnerable communities, from energy markets. These countries are already bearing the brunt of the cost-of-living crisis, having experienced major setbacks on access to energy and progress on sustainable development since the COVID-19 pandemic.

More worryingly, there could be a potential “scramble for fuel” whereby only countries paying the highest prices can access energy, warns the brief, adding that governments, therefore, need the fiscal space to support their most vulnerable populations to avoid worsening levels of energy poverty or losing energy access altogether.

At the same time, without policies that balance the need for urgency and sustainability, there is a risk of short-term energy policies that might set developing countries on a course for a high-emission and expensive energy future. As the world charts its way forward, its plans must safeguard its commitments to the Paris Agreement on Climate Change.

“Developing countries don’t lack reasons to invest in renewables. Many of them are living with the severe impacts of the climate crisis including storms, wildfires, floods and droughts. What they lack are concrete, workable options,” added Guterres.

The brief makes it clear that the war in Ukraine and the global energy crisis that it has caused is a stark reminder of the need for energy resilience and stronger push for the transition to renewable energy.

However, to accelerate the transition, and as outlined by the Secretary-General, policies, including social protection measures for those affected by the transition, technology, subsidies, investments and materials to support renewables need to be in place and readily available.

The brief stresses that any short-term policies and protection measures must help mitigate the crisis, including efforts to promote energy efficiency and demand reduction, and not exacerbate it, such as blanket subsidies for fossil fuels.

In the medium-to-long-term, the world needs to double down on renewables to meet net-zero goals, tackle energy poverty, and boost and diversify the global energy mix. To that end, the brief calls for the need to significantly increase global investment.

“Renewable energy is often the cheapest, and most quick to deploy source of electricity for many countries. But this is only true if we ensure that supply chains work well and without bottlenecks; that the workforce has the right skills and that enough funds will be made available for the initial investments,” said Rebeca Grynspan, the Secretary-General of the UN Conference on Trade and Development (UNCTAD), who coordinates and leads on the development of the GCRG’s briefs.

“To meet these conditions we have to scale up financing and technology transfer for the developing countries and the energy poor of the world,” she added at the launch.

On 14 March 2022, UN Secretary-General António Guterres announced the establishment of a Global Crisis Response Group on Food, Energy and Finance to coordinate the global response to the widespread impacts of the war in Ukraine.

The GCRG ensures high-level political leadership to get ahead of the immense inter-connected challenges of food security, energy and financing, and put in place a coordinated global response to the ongoing crises. UN Deputy Secretary-General Amina Mohammed leads the Steering Committee of the Group, providing strategic coordination of the UN System and partners.